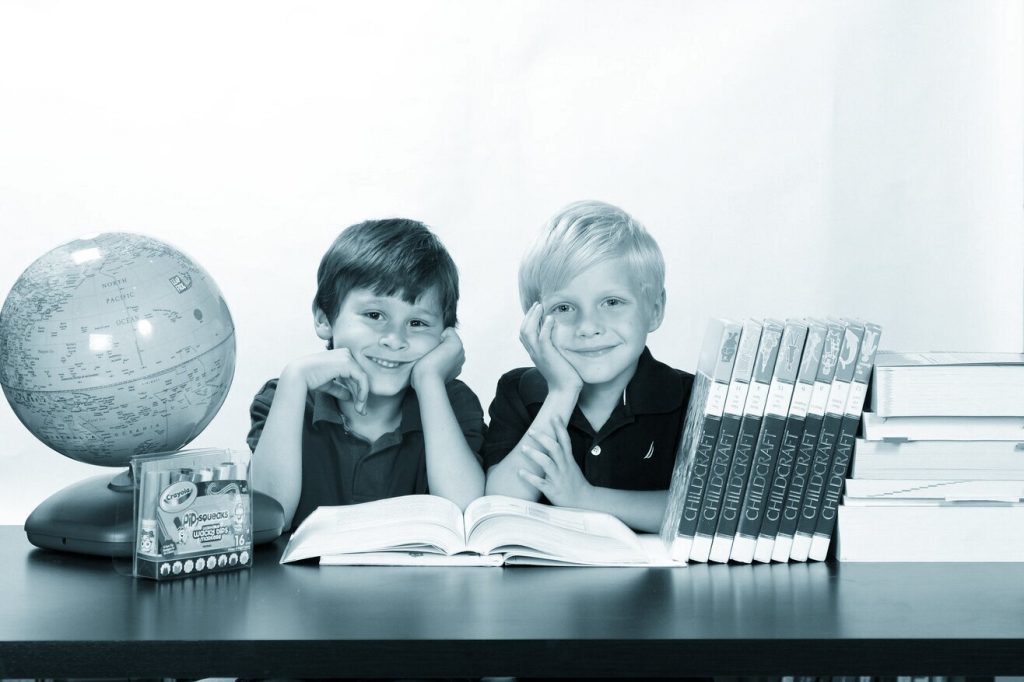 But does the same memory-boosting effect also occur in children?

Researchers Madison Pruitt and Giovanna Morini (both from the University of Delaware) set out to find out.

The results are promising:

Forty-eight children (aged 6 to 12) took part in the experiment.

Before learning new words, they had to do either one of three things:

The children in the swimmers’ group were 13% more accurate in the final vocabulary test.

Surprisingly, the Crossfit group did not score significantly better than the children who completed the coloring sheet.

Aerobic exercise allows the conscious mind to rest, which seems to produce the memory-boosting effect afterward.

If the physical exercise is not “automatic,” it requires more brainpower. Therefore, anaerobic exercise doesn’t produce the same memory boost.

Madison Pruitt is a former research assistant at the University of Delaware.

She conducted the research as part of her Master’s Capstone Project. Madison graduated in 2020. She’s currently a Speech Language Pathologist at the Michael C. Riley Elementary School in Bluffton, South Carolina.

Giovanna Morini is an assistant professor at the University of Delaware. She has researched language acquisition, bilingualism, and speech perception in children.

She was one of the researchers of a 2014 study that suggests that bilingual parents’ code-switching (using multiple languages in the same sentences when talking to children, e.g., “Dónde está la ball?”) does not delay lexical acquisition in 18- to 24-month-old children.

For more of her research, go here.

Can You Apply This to Your Language Learning?

While this study focuses on children, researchers have known for years that exercise improves memory recall in adults too.

As far back as 2014, I wrote an article about how physical exercise instantly makes you a better language learner.

Since then, many more studies have confirmed that exercise is good for your memory and the brain in general.

Chalk it up as another reason you should exercise.

Why Even Anaerobic Exercise Is Beneficial for the Language Learner

Even anaerobic exercise (like CrossFit, weightlifting, and yoga) is highly beneficial for language learning.

But perhaps in a more intangible way.

As anaerobic exercise requires more brainpower, it can be more challenging to execute. You’re faced with problems to solve. This ‘problem solving’ can make you mentally tougher.

…it’s important to note that the study above concerns itself with how a single exercise session can improve short-term memory.

However, researchers now believe that any exercise that improves your fitness also improves memory function in general. And that it could at least play a small role in delaying or reducing the risk of Alzheimer’s disease.