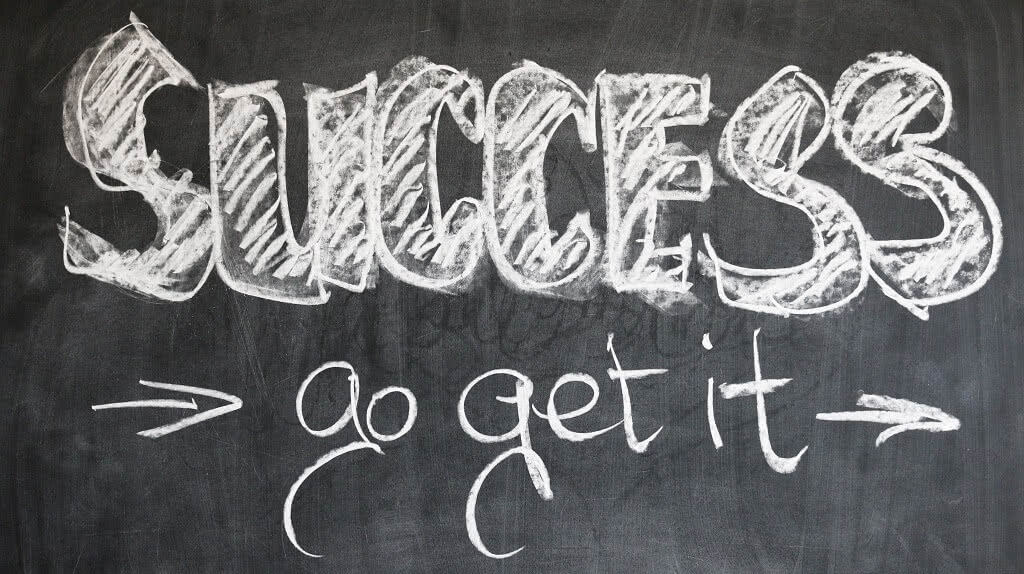 One language sets you in a corridor for life. Two languages open every door along the way.

This quote remains true even today. And within a competitive and globalised business environment, it couldn’t be more relevant.

Companies and business owners are increasingly fond of polyglots who add great, direct value to their businesses.

Being able to speak multiple languages is no longer a unique skill. In fact, in recent years, it became a standard.

But are all languages ‘equal’?

In many cases, the language you may wish to learn would be fully reliant on the particular business sector or company you work for. For example, if your business specialises in importing/exporting car parts in Germany, the choice is pretty clear…

Nonetheless, to keep this article universal, let’s assume a more general approach. And that the level to which you’d learn your chosen language isn’t “native.”

Because there is a major difference between the many people who use their language skills for career purposes. For example, working as linguists providing translation and interpretation services.

These people, who work for a translation agency must understand the target language to a level which exceeds even its native speakers. This is not necessary for someone who just uses the language to communicate within a corporate environment.

In this article, you will find languages ​​which already do, or will in the near future, play a vital role on the international business & trading scene. 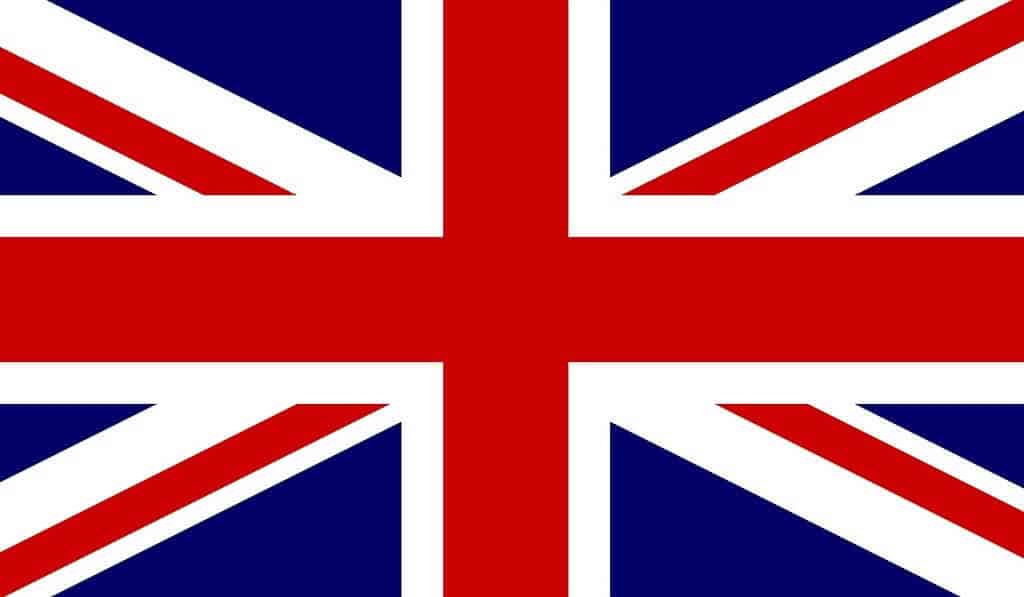 English, for a long time, has dominated the business scene. Not only in Europe, but also world-wide.

Some of the strongest and fastest growing economies use English as their native or second language. Because of this, it has become somewhat of an implicit language within the corporate world.

Today, even entities from non-English speaking backgrounds use it as a default language when trading.

There are many reasons for the dominance of English. From the previously mentioned strong economies, to being a straightforward language to learn. Today, even the looming prospect of ‘Brexit’ can’t seem to shake English off from the top. 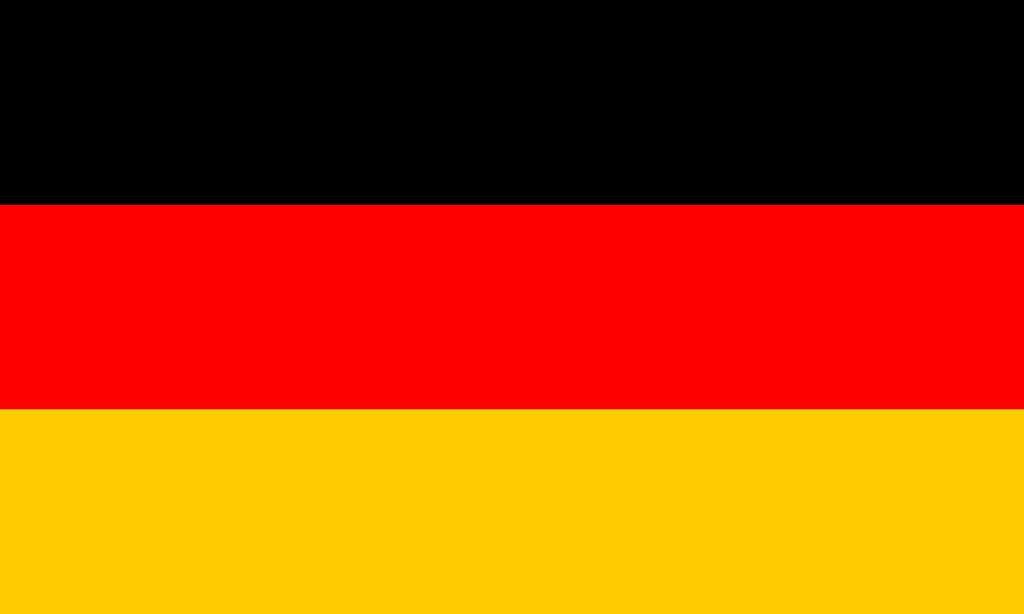 German, for many years has been in the race for the ‘second European language’ title with Spanish and French.

Today, with a strong German economy and the highest GDP in Europe, a growing number of people appreciate the importance of German. Especially within particular business fields such as technological, banking or automotive. 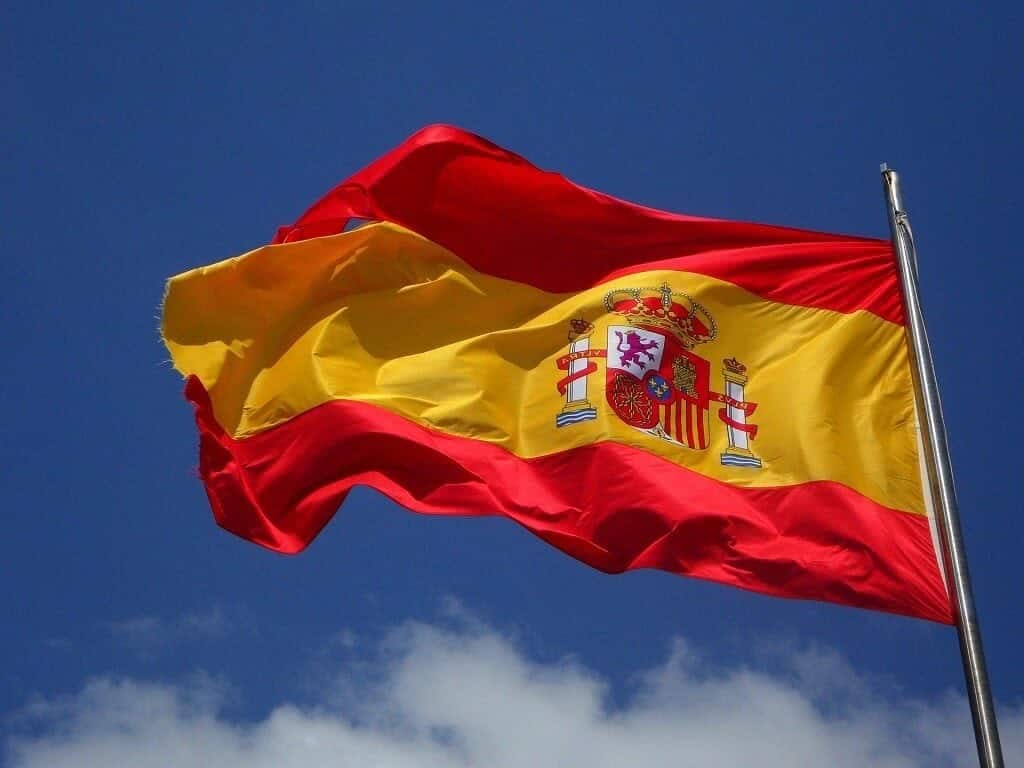 Spanish today, mainly due to historical factors, is one of the world’s most commonly spoken languages.

It is a widespread language, and you’ll be able to find its native speakers in all corners of the world, including Europe, Americas, Asia and even Africa.

Learning such a universal language will allow you to be a true asset to any organisation. Even more so if the company trades with international partners and customers.

Additionally, Spanish is a native language of some of the world’s fastest developing economies. This makes it an extremely valuable language to learn in the long-term. 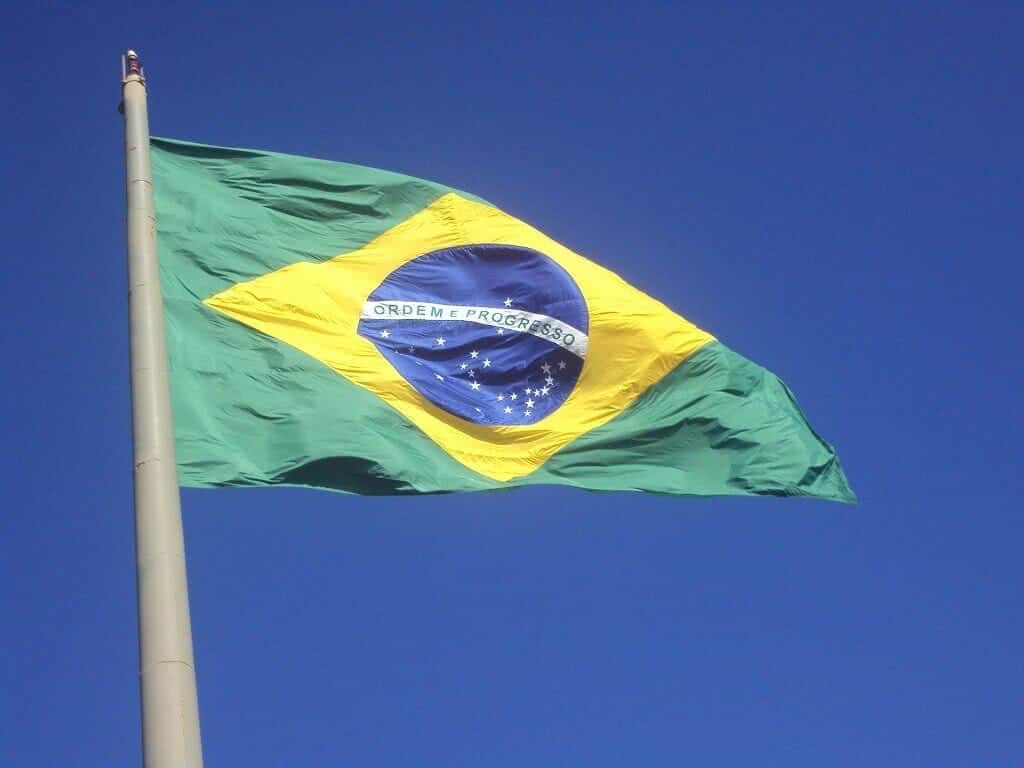 When thinking of Portuguese, most people associate the language with either Portugal or Brazil. Nonetheless, there are more than a dozen countries which use it as an official language.

Economies in these countries are developing rapidly, similarly to the Spanish speaking markets. Take, for example, Brazil, which over the last 20 years more than doubled its imports and exports. 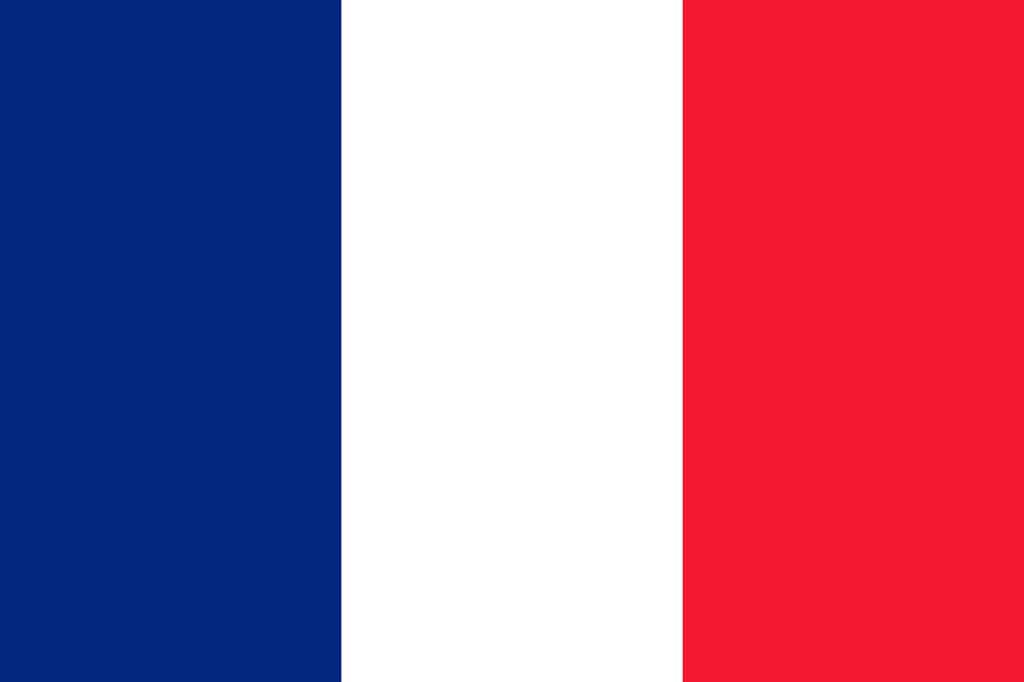 French for many years now, at least in Europe, is considered to be the second language of business, after English.

Although Spanish and German have grown in popularity over the years, French seems to continue being an extremely important language within the corporate world. Especially in sectors such as pharmaceuticals and aviation, but also in politics.

With Brexit around the corner, some language experts predict French to become a key language within the European Union in the near future. 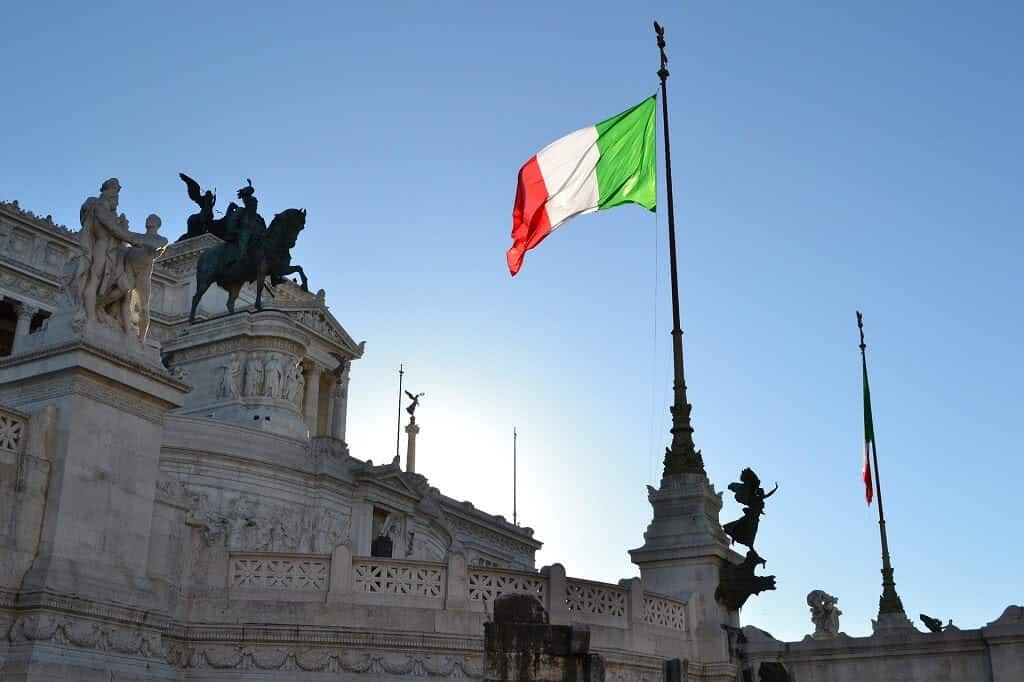 Today, there are more than 1,000 U.S companies which have settled comfortably in Italy. These companies approach European markets from Rome and their number increases continuously.

As a result, the demand for employees who are able to speak both Italian & English has grown significantly over the years.

Similarly to French, Italian is also one of the official languages of European Union. 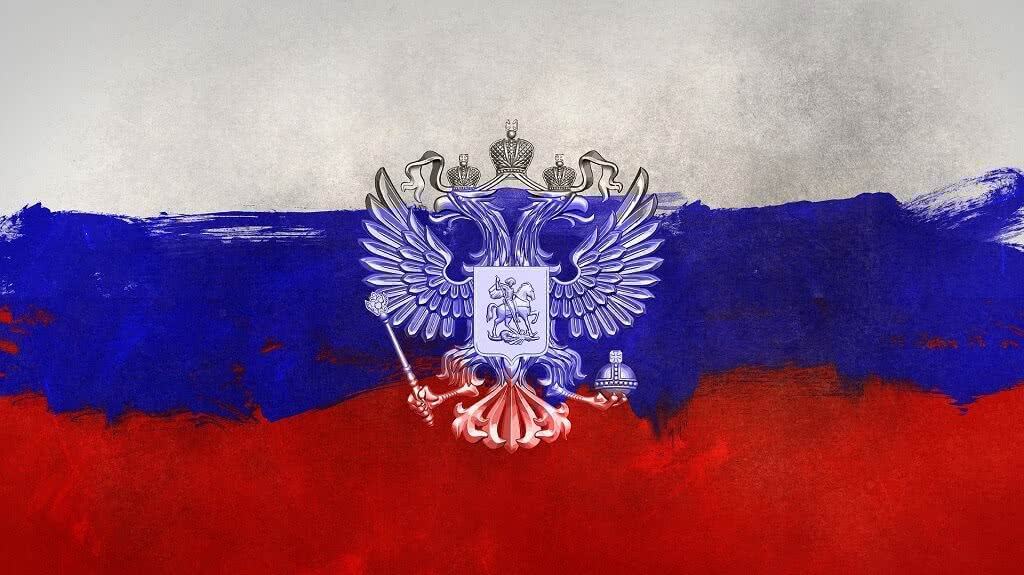 Unlike the other European languages mentioned in this article, Russian, for many, isn’t an obvious choice. Especially when it comes to choosing a second language to learn. And that’s, perhaps, one of its biggest strengths.

The amount of people speaking German, French or Spanish as a second language is astonishing. Russian on the other hand, although considered quite a difficult language to learn, might give you an advantage in a competitive business world.

Learning and speaking Russian will allow you to get ahead of your competitors. This can be especially true if the market or company you work for trades with Eastern Europe or the Balkans. Speaking Russian in some of the fast-developing, post-Soviet Union countries, such as Georgia or Kazakhstan can also be helpful. 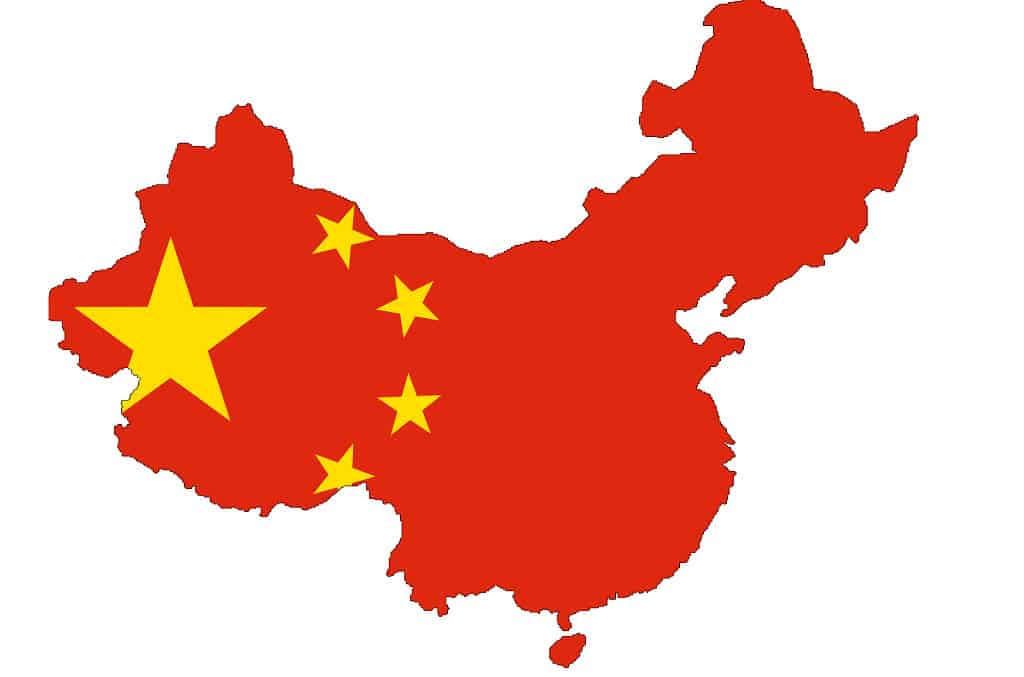 With an astonishing 1+ billion native speakers, Mandarin Chinese is the most commonly spoken language in the world.

Despite being considered both time-consuming and extremely difficult to learn, the language has become one of the most important within business and the corporate world. Mainly due to China’s fast-growing economy and general wealth across social classes.

It is predicted that by 2030 China’s continuously growing economy will surpass the U.S. With this in mind, Mandarin seems like the perfect language to learn in order to develop your future career.

One of the most important aspects to remember when learning Mandarin is that the language is strongly influenced by culture. Customs and traditions must be followed equally by the linguistic aspects. Especially when communicating with Chinese customers or business partners. 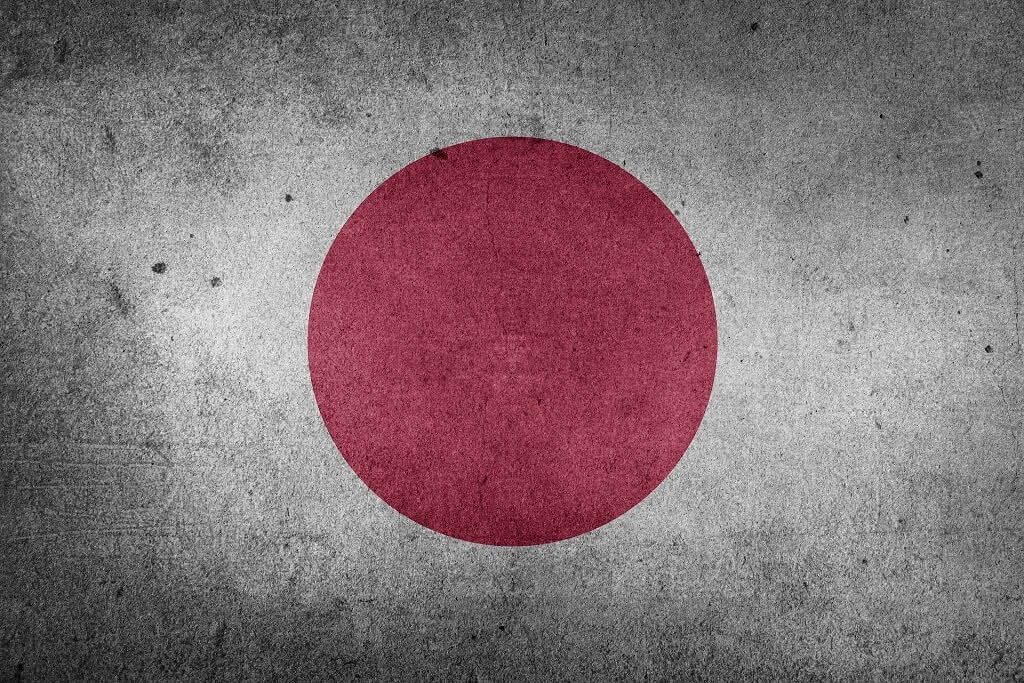 Despite not being a large country, Japan for several years now has led the way in science and technology sectors. It’s also considered one of the most innovative and creative markets in the world.

Being able to speak and understand Japanese can be hugely beneficial. Especially in the automotive, engineering and research industries.

Japan’s import and export figures have grown significantly in the last 20 years. This provides fantastic opportunities for professionals from the industries mentioned above.

Learning the language can be a fantastic idea when working closely with organisations and companies which are approaching the Japanese market. It will give you a huge competitive advantage within a busy sector and allow you to stand out from the crowd.

When learning Japanese, customs are an important factor which can influence the language.

This can really make it a difficult language to learn. For example, depending on whether the person you’re speaking to is older or younger than you, different tone and manners would be suitable. Within the business environment, following these rules can be essential. 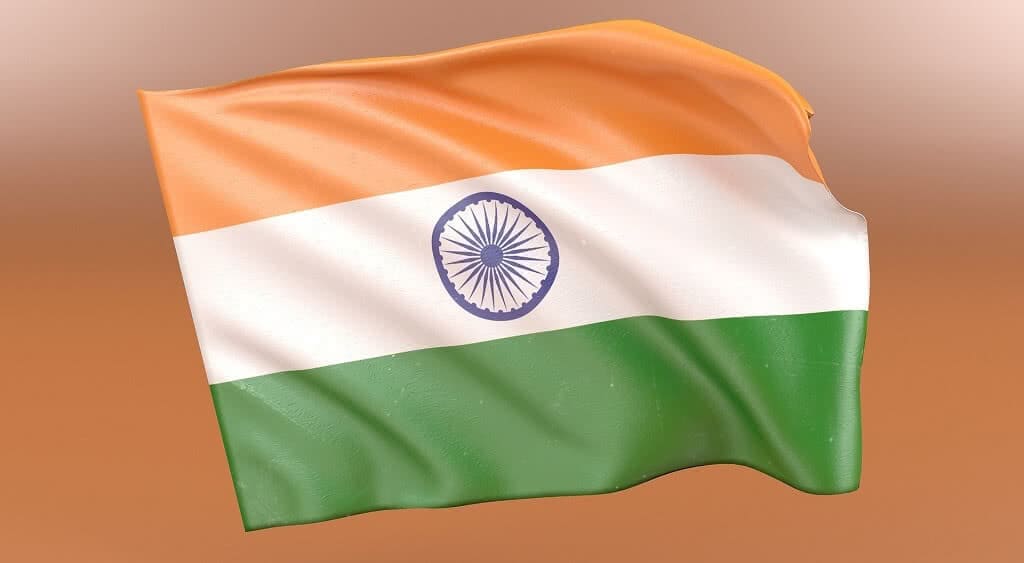 India today is one of the fastest growing & developing markets.

As a commonwealth country, India offers fantastic opportunities for both professionals and organisations.

Being able to speak Hindi will allow you to be a great asset to any company wishing to approach consumers in this fast-developing country. 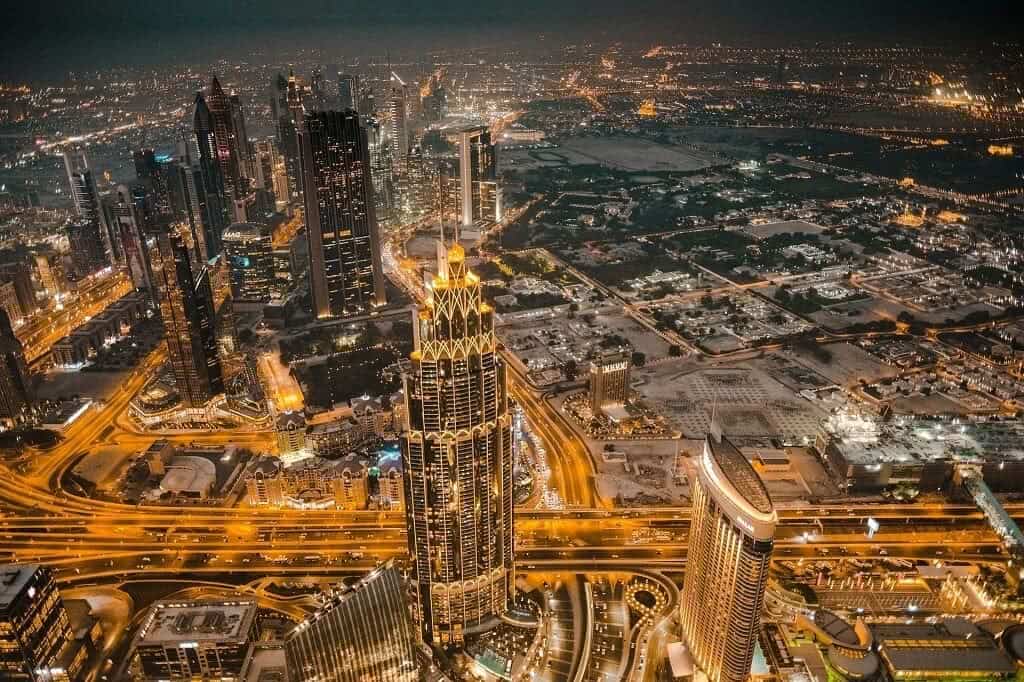 It is however an official language in many strong economies, including Saudi Arabia, Kuwait, Bahrain, Oman, United Arab Emirates Qatar and Egypt.

A rapidly growing number of people around the world decide to learn it.

Arabic has become an increasingly important language around the world. In particularly within the international business environment. By being able to speak and understand it you might gain a strong foothold in foreign markets and international trading.

These countries create fantastic opportunities for professionals who are brave enough to learn this challenging language.

In today’s globalised world, learning a second language can be a great advantage. It could be the key to developing your professional career.

Some languages, like English or Spanish can be used universally across markets and sectors, while others are more beneficial within particular business areas.

Nonetheless, regardless of the language you decide to learn, it will prove valuable in the long-run. It’s certainly something that any potential employer would like to see on your résumé.

Are you a speaker of any of the languages mentioned in this post and found it to be helpful in your career? If so, let us know in the comment section!